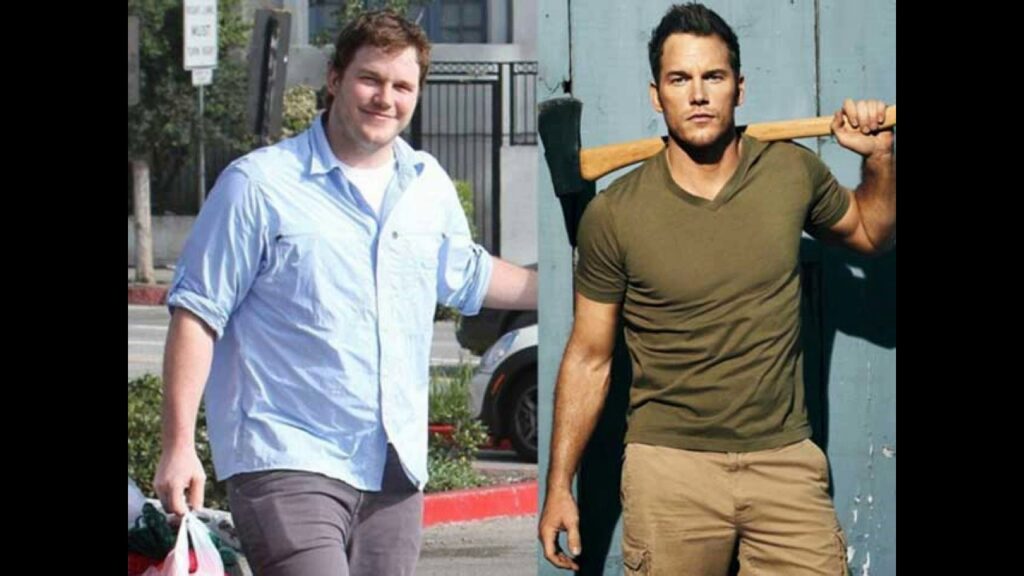 Chriss Pratt stole our hearts as the dumb, carefree Andrew Dwyer on the NBC sitcom Parks and Recreation. However, after he was recruited into the Marvel Universe, he had to transform into the badass, ultra-chiseled superhero Star-Lord in Guardians of the Galaxy. Today, it’s hard to imagine this super-suave celebrity as a lovable chubster form his sitcom days.