MyHealthReads
Home English 15 Most Beautiful Celebrities in The World

They say beauty is in the eye of the beholder, but in some cases, some people we see are just beautiful in everyone’s eyes. This mostly applies to the stars and that’s why we refer to such people as symbols of beauty. In this article, we name a few symbols of beauty both male and female that have captured our hearts over the years: 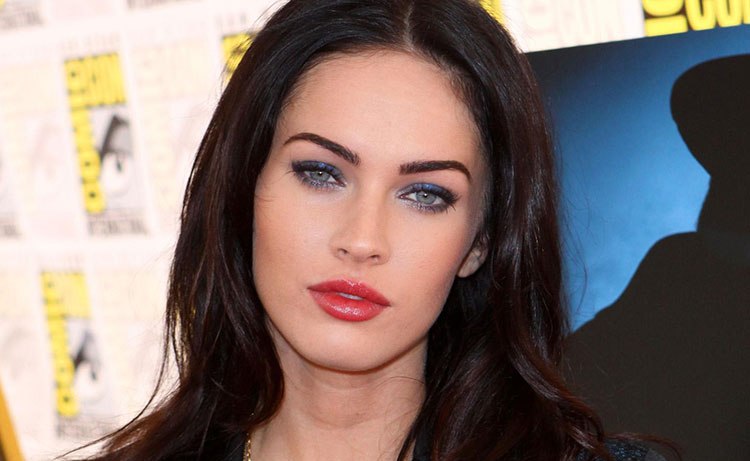 Megan Fox is an amazing actress that has been in the industry for years. However, despite how good she is in her roles, she is mostly known for her looks. In fact, some have even gone further to call her a sex symbol. She is undeniably beautiful with a hot body that any woman would love to have. Her public image is amazing and as such she has graced different magazines such as Maxim, FHM and Rolling Stone.